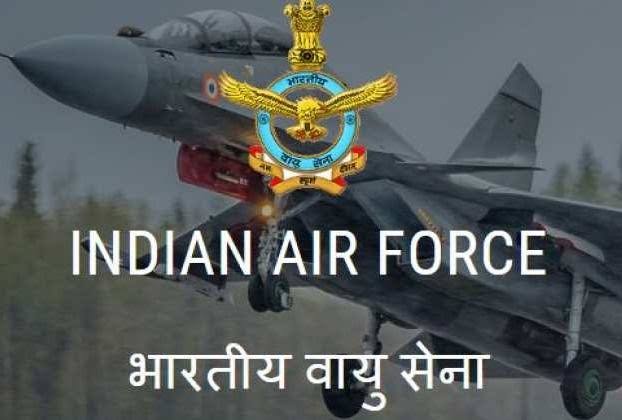 In good news for the jobseekers, the Indian Air Force (IAF) has brought out a notification for the direct recruitment of Group C civilian posts in the South Western Air Command.
The application notification was released on February 12 & the interested & eligible candidates can submit their application within 30 days of the advertisement. This means the last date of application for Group C civilian posts is March 13.
The IAF is carrying out this recruitment for Level 1 to Level 4 posts & there are as many as 255 vacancies of Group C civilian posts in the South Western Air Command.
The salary component will be in the range of Rs 18,000 to Rs 25,000, plus allowances as per the current rules, depending on the level, said the IAF notification.
The interested candidates can apply to any Air Force station depending on their choice but they should first refer to the vacancies & qualifications required.
They will have to send their applications duly typed either in English or Hindi as per the format along with a recent passport size photograph duly attested & pasted.
It is to be noted that the application should also include a self-addressed envelope with Rs 10 postage stamp duly affixed.
After the candidates submit their applications, they will be scrutinised for the minimum qualification, age limit, documents, & other necessary certificates. Only those candidates found eligible will be called for a written test.
” The eligible candidates will be required to appear for the written test. The written test will be based on minimum educational qualification.
The written test will consist of (i) General Intelligence & Reasoning (ii) Numerical Aptitude (iii) General English (iv) General Awareness.
The question cum answer paper will be in English & Hindi,” said the notification.
The candidates shortlisted after the written test will be called for practical/skill/physical test depending on the merit list & category of their written tests.
The Indian Air Force Group C job notification is available on indianairforce.nic.in. 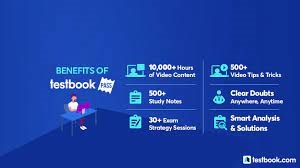