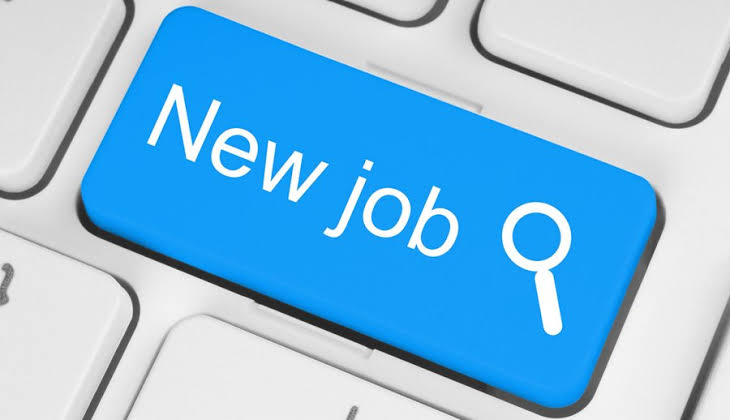 Home Minister Amit Shah asserted in the Lok Sabha on Saturday that the Modi government has done more for Jammu & Kashmir since Article 370 was scrapped in August 2019 than those who ruled it for generations, as he reeled out statistics to assert that its development has been the government’s top priority.

Replying to a discussion on the Jammu & Kashmir Reorganisation (Amendment) Bill, he also slammed some opposition members for their claim that the proposed law negates the hopes of the region getting back its erstwhile statehood.
This legislation has nothing to do with statehood, & Jammu & Kashmir will be accorded the status at an appropriate time, Shah said.
He said the region’s union territory status is temporary & then took a swipe at the Congress & other parties — which had backed Article 370 of the Constitution that gave special status to Jammu & Kashmir — saying this was a temporary provision but they continued with it for over 70 years before the Modi government annulled it in August 2019.
Jammu & Kashmir has been a top priority for the current government since it took power in 2014, he said.
Decentralisation & devolution of power have taken place in the union territory following the revocation of Article 370, Shah said, noting that panchayat elections saw over 51 per cent voting.
Panchayats have been given administrative & financial powers for local development, something they lacked earlier, he added.
Now people chosen by the masses will rule Jammu & Kashmir, not those born to “kings & queens”, he said, attacking dynastic parties in the region.
Even our rivals could not allege any wrongdoing in these polls which were conducted fairly & peacefully, he said.
Work on two AIIMS in the region has begun, & the Kashmir Valley will be connected to the railways by 2022, the Union Home Minsiter said.
He also gave the assurance to the people of Jammu & Kashmir that “no one will lose their land”. The government has sufficient land for development works, Shah said.
The bill seeks to replace the ordinance to merge the Jammu & Kashmir (J&K) cadre of civil services officer with the Arunachal Pradesh, Goa, Mizoram Union Territory (AGMUT) cadre.
Shah said the government expects that around 25,000 government jobs will be created in Jammu & Kashmir by 2022.